A gaggle of out-of-town family members, copious food and drink, and the right tunes? Yessiree.

We almost got the recipe right for the “perfect” wedding.

Except I found myself on said perfect wedding night, round about midnight, standing in a hotel hallway, alone. With my aunt and sister yelling back and forth about why I was standing alone for all to see outside the honeymoon suite door.

So you see why I slide that “almost” perfect in, right?

Perhaps a few omens, some signposts from the Universe, came my way during my wedding week that should have made me stop and think.

Possibly contracting the worst bout of stomach flu I’ve ever had in my life the week before the wedding, rendering me bedridden for a full seven days.

But nah. I breezed on by that little “Yoo hoo” from the Great Unknown.

The bee that was crawling up my veil as I was saying my vows could have been another missive from the Universe. It did not sting me, however, as the best man flicked it off just in time. 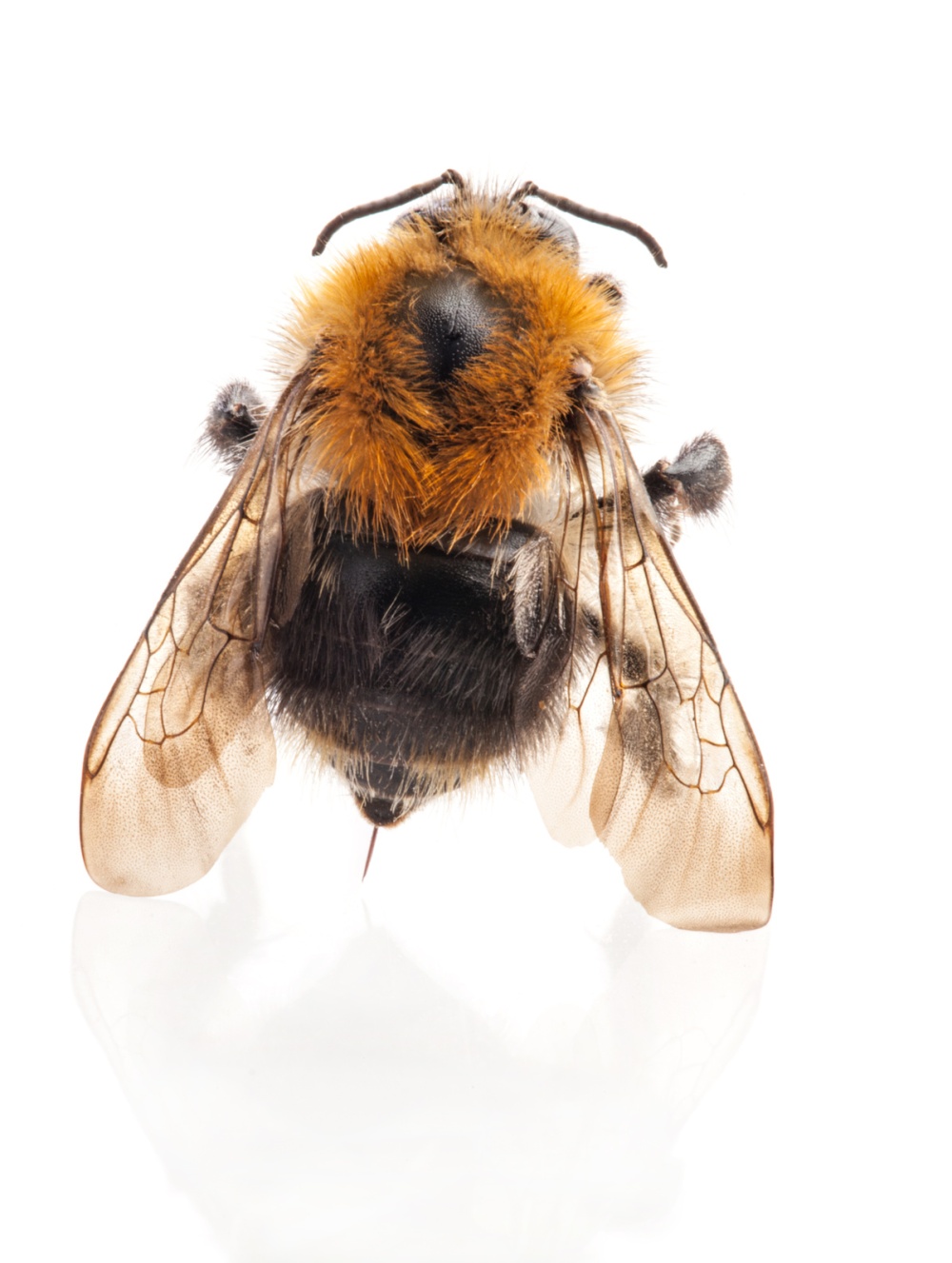 I moved on, unaware.

One of my bridesmaids leaving immediately following the ceremony instead of staying for the reception because she had gotten into a disagreement with another bridesmaid could also have been interpreted as a “Trouble Ahead” sign.

But I walked out of that church with a smile on my face to happy bubbles flying through the air as guests celebrated our union.

There were other signs. The care packages and petit fours I had ordered for all guests’ rooms mysteriously disappeared and were never delivered, I could not eat a bite of our wedding dinner or cake due to nausea, and the photographer shot color, posed photos instead of the black-and-white candids I had requested.

But you get the picture.

Back to midnight, outside my room. Our hotel was constructed on the atrium model, with all room doors facing the inner atrium on all floors. So, one could easily look up or down, across the atrium, and see people entering or leaving.

My husband and I had finally, after a very long day, arrived at the door to our room. He picked me up to carry me over the threshold, inserted the electronic card key into the slot, and—nothing happened. The key was not programmed for the room. As he held me in his arms, trying not to drop me and jiggling the card furiously, I had to laugh. I mean, really. The Universe has such a sense of humor.

“Wait here,” he said, unnecessarily, as I was not about to traipse through the halls in a large white dress, greeting passersby, offering them cake and a waltz with the bride.

There I stood, awaiting his return, when I heard my name called out from above.

“Kris. Kristine. Is that you?” my Aunt Penny asked.

As if there were multiple women in white dresses at this hotel that night, standing in hallways?

“Well, what did he do? Did he just LEAVE you there? All by yourself? Outside the door?”

“Hey, Kris, why are you standing in the hallway?” came a voice one floor below Aunt Penny. My sister was joining the act.

“Exactly, honey. That’s what I just asked her,” Aunt Penny replied. “Can you believe he would just leave her ALONE in a hallway? That’s shameful. Shame on him.”

Other guests, arriving home from their evening, were starting to peer down at me and point.

“Did you guys have an argument? You seemed fine when you left,” my sister asked.

“Well, this is NOT how any gentleman I know handles an argument.” Aunt Penny again.

Really, they could have gone on all night. I didn’t even have to speak. Luckily, the groom showed up with a new key at that moment. I waved to them and was, finally, whisked over the threshold.

Upon which the phone began ringing. Yet another sister was calling from the club where we held our reception. The best man had forgotten to give the club final payment for the evening. Club management was very politely holding my parents for ransom, not allowing them to leave until said check made it into management’s hands.

After a flurry of phone calls, my husband tracked down the best man and a hand-off occurred. We were finally left alone and my poor parents were allowed to go to bed. We were not, however. Because the phone rang again (at about 1:30 a.m.). Yet another sister told us her husband was transferring our luggage from car to car and could he please stop by to pick up the car key?

As I exited our room the next morning to head down to the lobby for breakfast, I smiled broadly at the rose petals strewn outside the door. How romantic. Now THIS was how it was supposed to be.

And then a voice from above, my mother. “So I’m hearing you were alone in the hallway last night. Why would he leave you alone? I mean, REALLY. What was he thinking?”

I sighed. And turned around to go back into my room. My plan for breakfast in bed would have been perfectly executed, too, if not for one thing.

The key card did not work.

Man, Universe, you don’t give up.