When I was a teen, I went with friends to a local lake. This particular lake featured a cliff that people dove off quite regularly.

I was at an age where anything that scared me was a hurdle to conquer. I could not ride home in the car feeling like I had been bested by my fellow lake-goers, or so Adventure whispered in my ear. 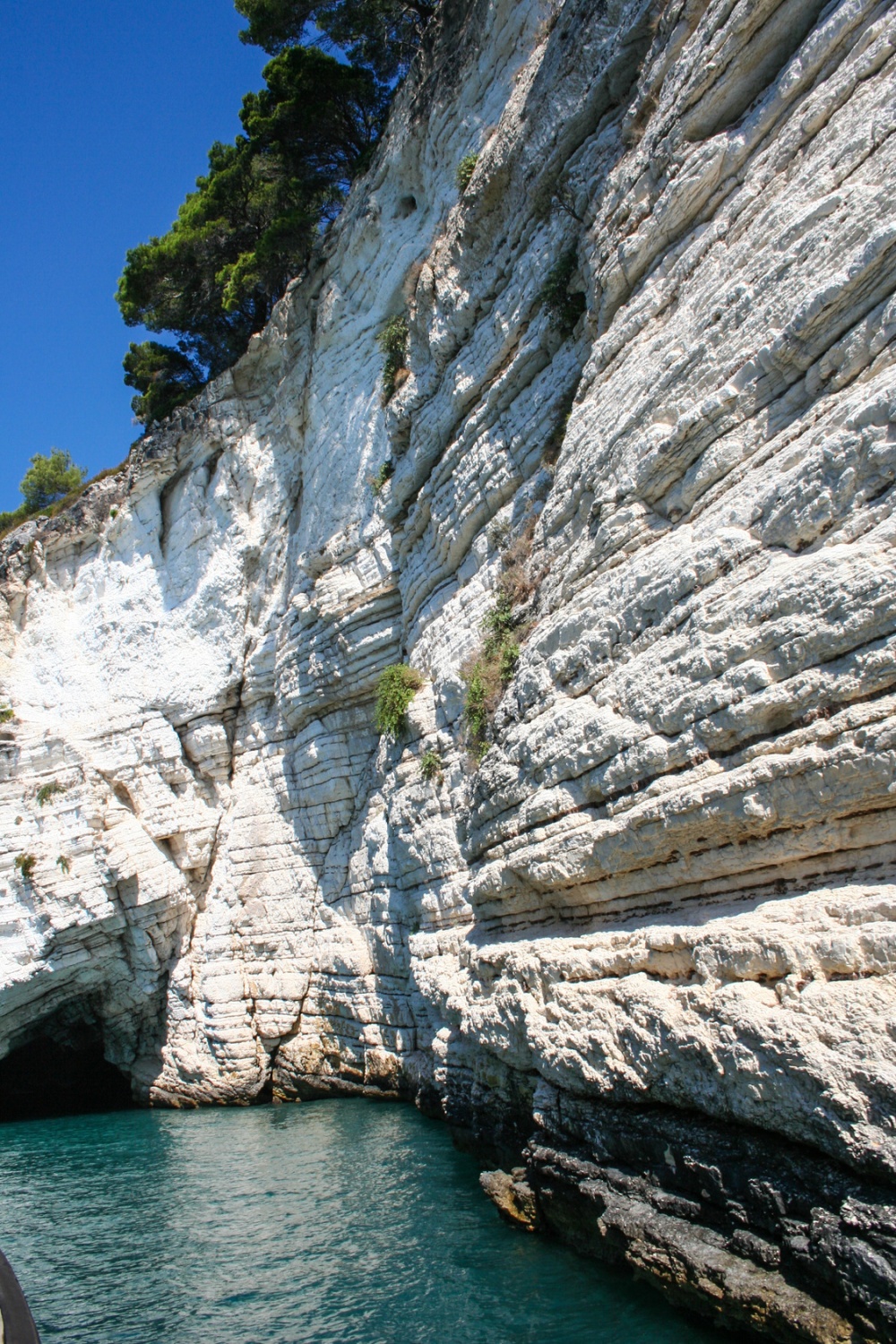 It took me several minutes to work up the courage, as I looked down at the water, to leap. I remember thinking it had not looked quite so high from below. I did leap. The fall through the air lasted just seconds but the descent when I hit the water seemed to take hours. Down I went, like a rocket, all 98 pounds of me. When I stopped falling and was able to swim toward the surface, I felt I would burst before getting back to air.

An intrepid soul trying the same stunt from that very cliff a year later died.

Perhaps signing up for a physics course in college was not so bright either. At least as an English and Journalism major. Physics for Society did not live up to its innocuous name. It was taught by a low-level assistant whose English was faulty. And physics is physics, folks. Whether it is for society or not. You need some natural aptitude to get it.

I received a C in the class, a rarity in my college career, and even that only by the grace of God.

I thought it would be a “fun” and “exciting” course, something off my beaten path. My mother looked at me as if I had three heads when I told her that, making it clear that Adventure was not welcome as a regular guest. Of course, she remembered the Chemistry debacle of my high school years, something I had conveniently forgotten. Let’s just say it is a good thing Ms. Dabrowski liked me or I might still be trying to pass that class to this day.

I could go on. Drinking my 28th-birthday cocktail in Mexico with ice made from local tap water; as I lay in a Mexican hotel the next night with a raging fever, I actually thought about penning a will.  When back in the States, the doctor told me I was very lucky the bacteria I picked up was not more “dangerous.”

Trusting my fellow waiter the summer after college when he told me he would “of course” catch me as I fell backward during the team trust training. It is a good thing most 22-year-olds are not prone to broken hips.

Adventure and I, we have a shaky relationship. He looks good to me occasionally but that silver-tongued devil has left me hanging more often than not.

I flirted with him in Costa Rica, but for the most part, I realize we are not a long-term partnership.